Neubauer Group at the University of Illinois

Particle Physics at the Energy Frontier

The Neubauer Group at the University of Illinois aims to understand the universe at its most fundamental level, including the constituents of matter and their interactions. We are currently searching for physics beyond the standard model of particle physics through detailed study of high-energy proton-proton collisions at CERN’s Large Hadron Collider using the ATLAS detector. 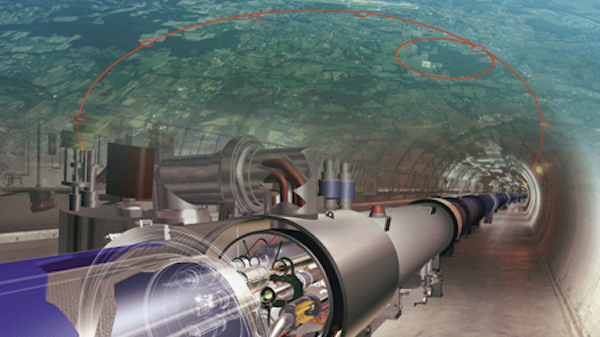 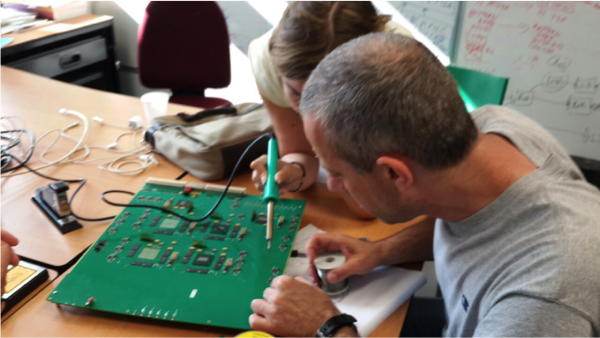 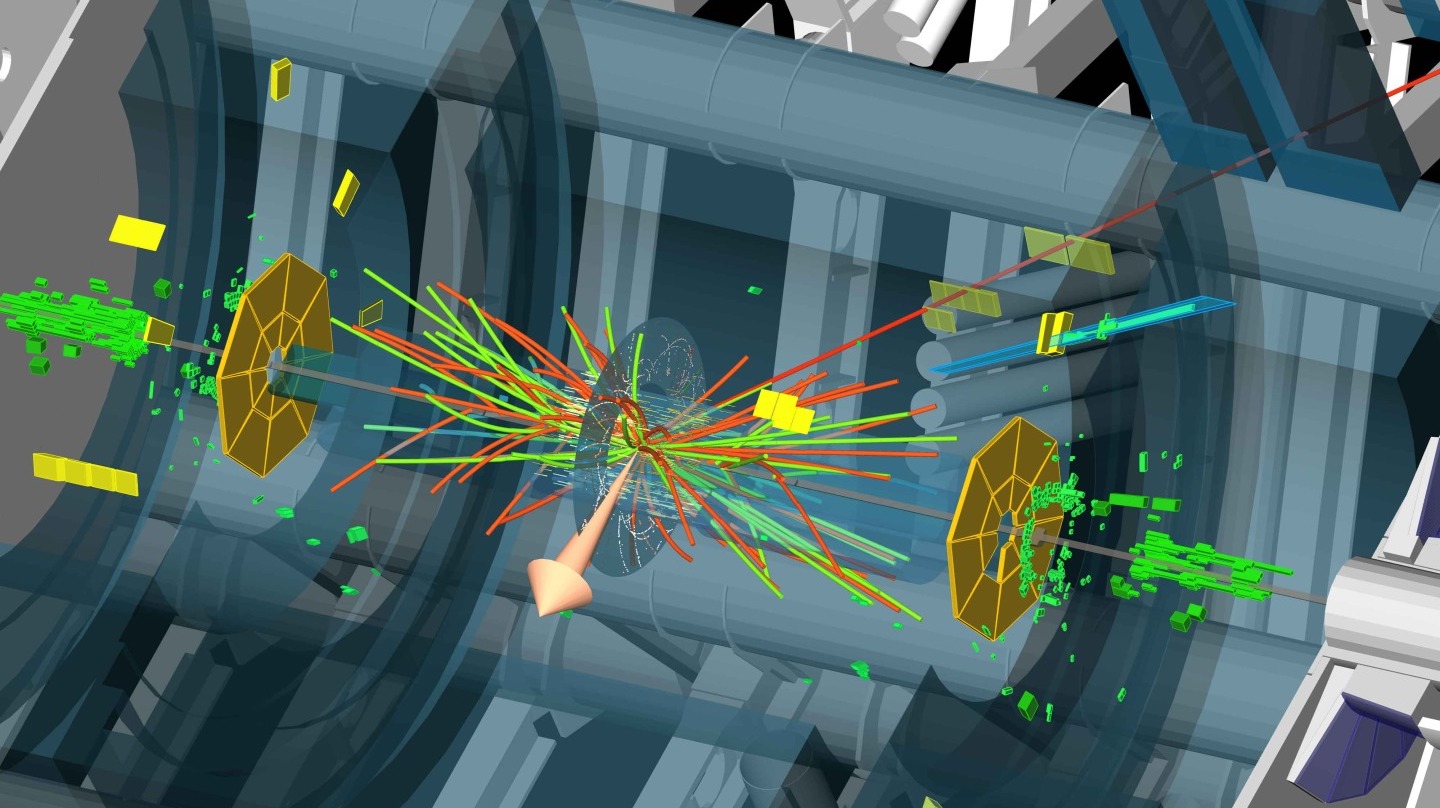 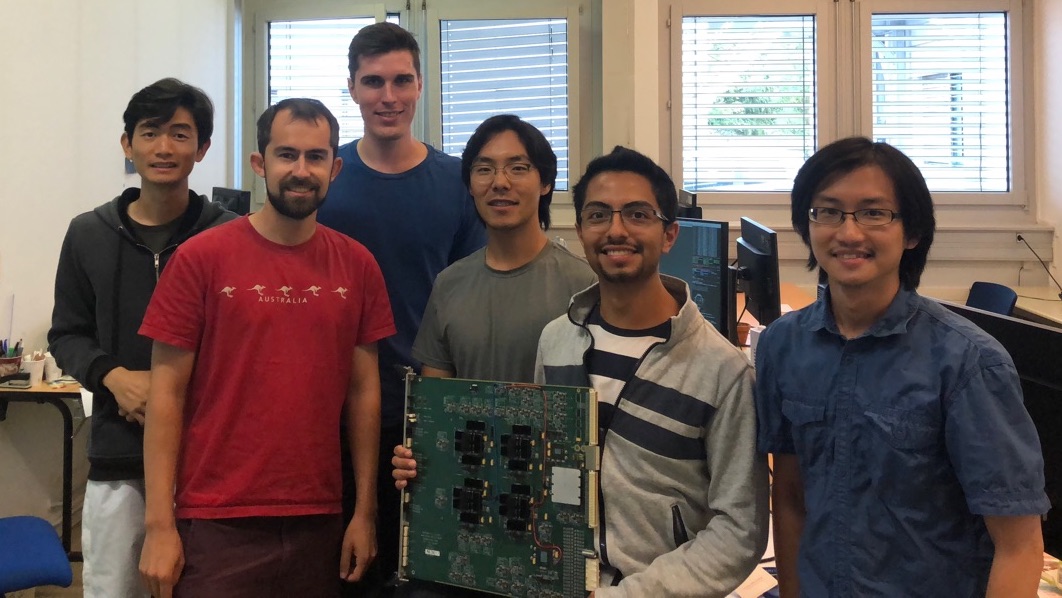 In this pursuit, we analyze data from the ATLAS Experiment, with an emphasis on the Higgs boson as a sensitive tool to search for new physics and applications of machine learning to improve the sensitivity for these searches.

Our group is also working to improve the experimental methods and apparatus in high-energy physics, including advancing scientific software and computing and developing fast electronics for highly-parallelized systems that track charged particles at the LHC.

See our Research page for more details and up-to-date information!

Our group is part of the Physics Department at the University of Illinois, best known for development of the theory of superconductivity but with a storied history of excellence in many fields including particle physics (read the story here). We have members based in both Urbana and CERN and collaborate strongly with the National Center for Supercomputing Applications. 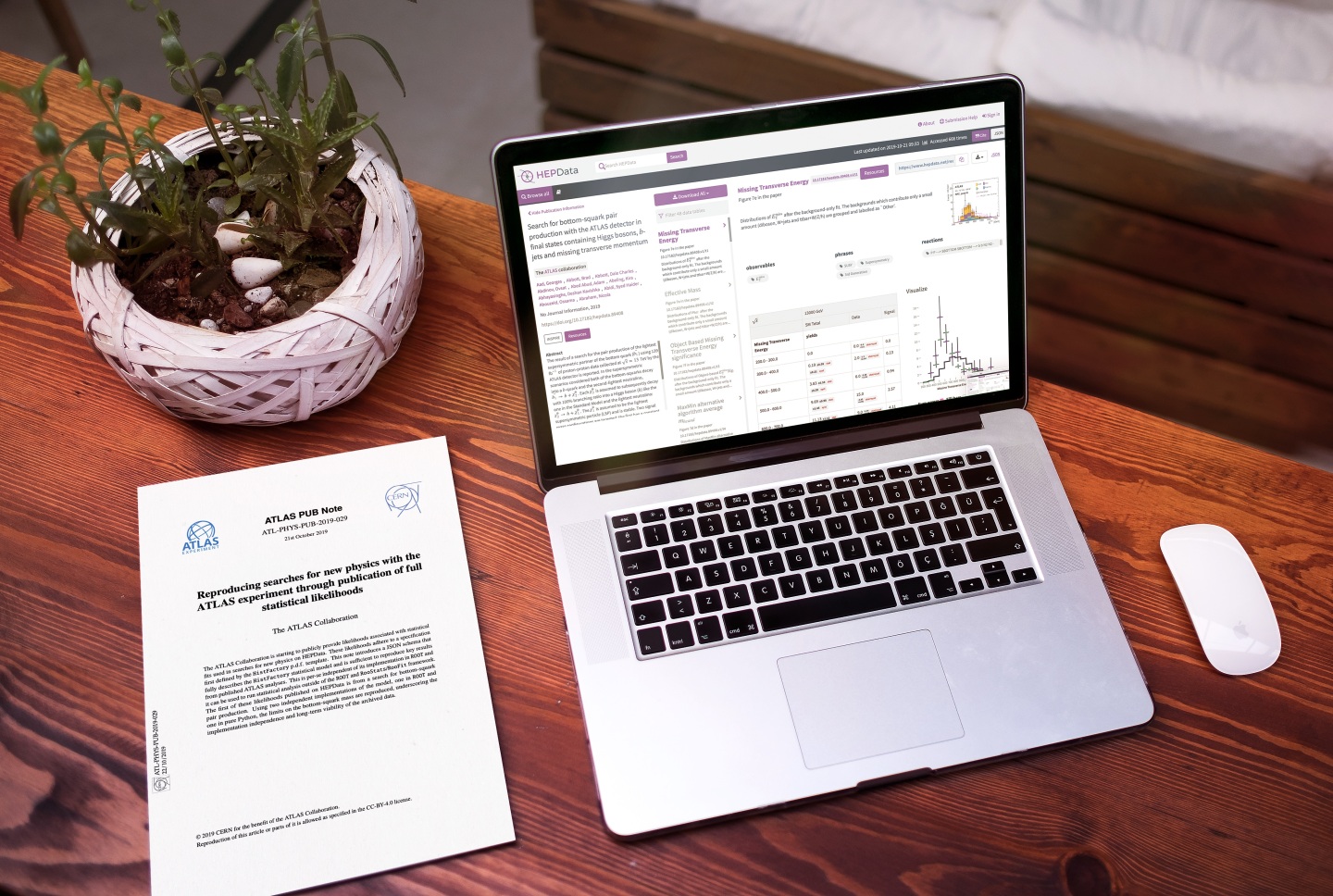 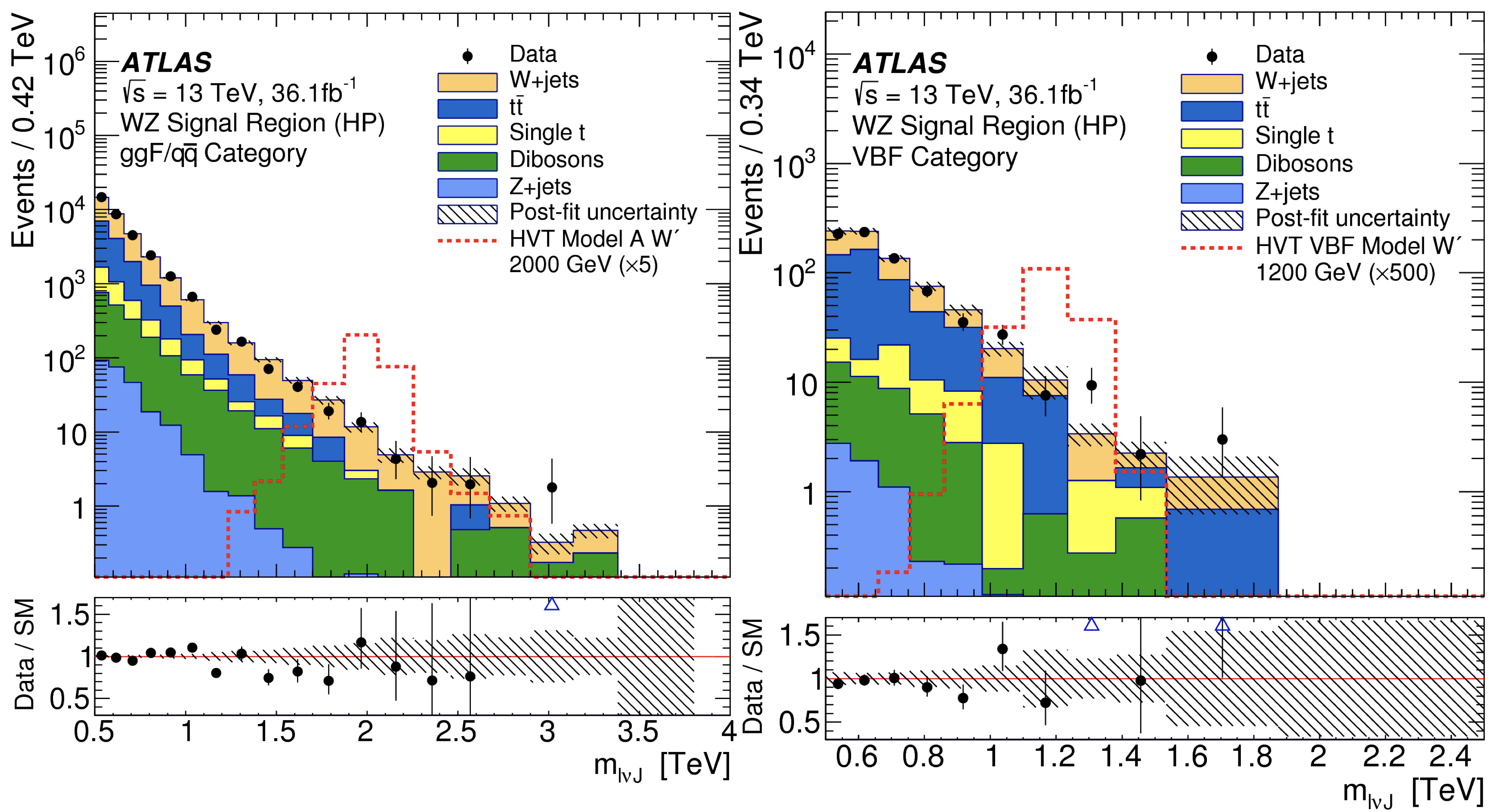 A Higgs boson has been discovered!